Some things to consider if, like me, you're the kind of person who is prone to suggesting change.

The Challenge with "Improvements"

When characterizing a suggested change as an "improvement", the suggestion is often perceived to imply a negative value judgement. For some, if an improved version exists, that necessarily implies the current version is wrong, bad, or foolish.

A corollary of sorts arises when the situation is inverted. Someone acts in a manner which they intend for the benefit of you or some group you belong to and their action—either by direct or collateral effect—actually produces a negative result for you. Accepting that the real impact of their effort was different from their intention often generates unpleasant feelings sincere, well-intended actors—irrespective of how or by whom such information is communicated.

Tripping over Core or Protective Beliefs

When a suggested change implicitly challenges a person's core belief or axiom or when a suggested change appears that it might undermine some structure which a person is relying upon for their sense of safety, stability, or predictability, the suggestion itself is often experienced as hostile, aggressive, or even cruel—irrespective of how or by whom it is suggested. 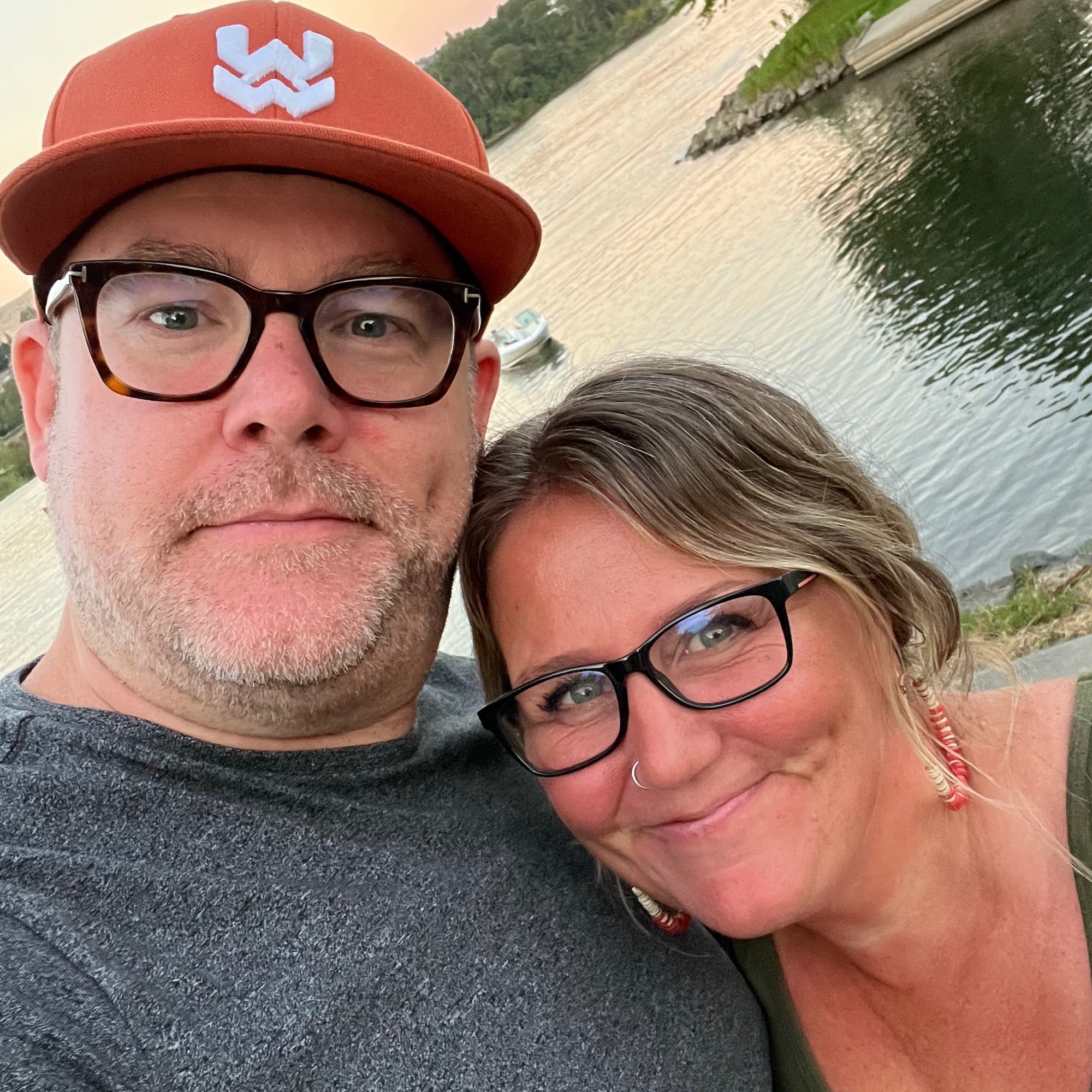 I am a software engineer and erstwhile engineering manager & director.

I live in Northwest Washington with Betsy and a dog named Oliver.